Perspex screen-printed clock, signed by Eugenio Carmi. Eugenio Carmi (Genoa, February 17, 1920 - Lugano, February 16, 2016) since the early fifties is among the leading exponents of Italian abstractionism. In the first two decades with informal painting and from the late sixties in the rigor of geometric shapes, which will develop progressively over the following decades.  Most of his works are on canvas, but important in his artistic career are the papers, iron works, cans, multiples and sculptures. He is still considered one of the innovators of the graphic language of the fifties and sixties. 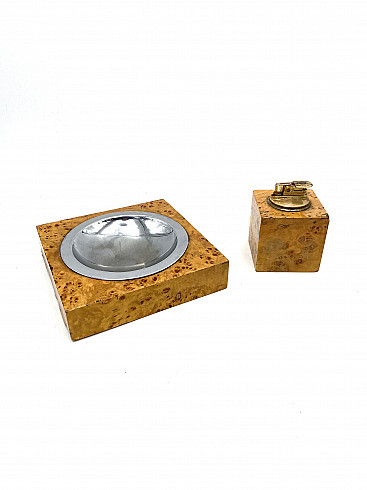 Ashtray and table lighter in briarwood and brass, 1970s 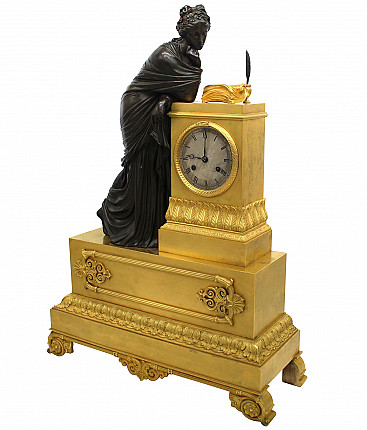 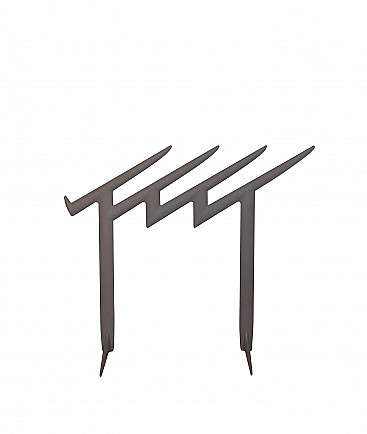 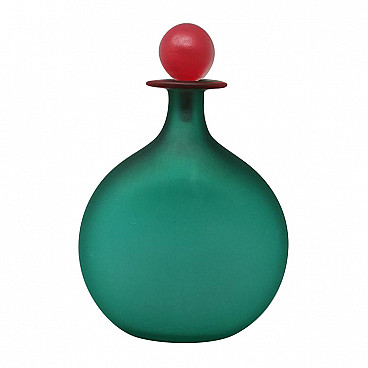 Green and red bottle in Murano glass by Michielotto, 1970s 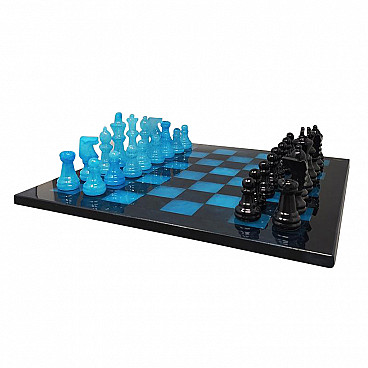 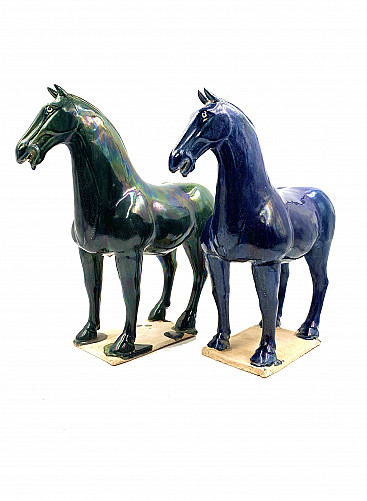 Pair of statues of Tang horses in glazed terracotta 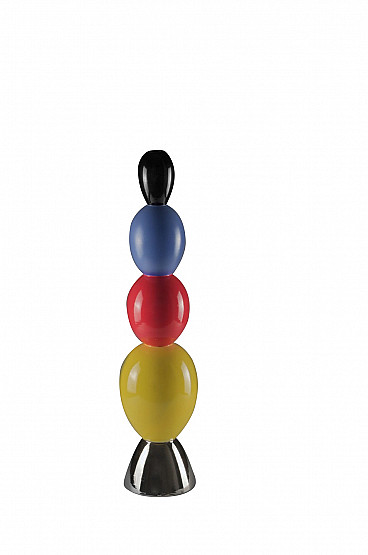 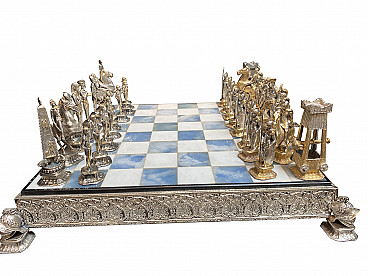 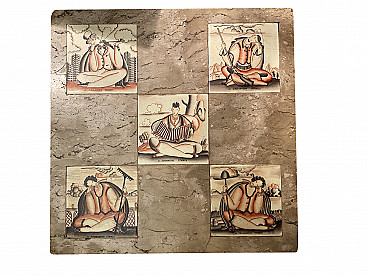 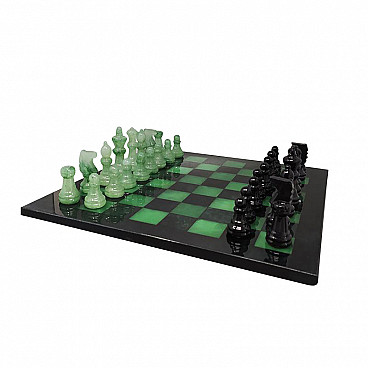 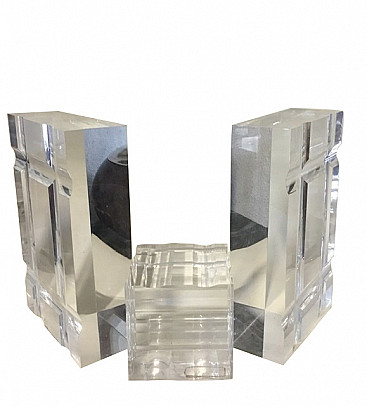 Pair of bookends and a plexiglass paperweight, 70s