Bronze sculpture depicting a stylized "Horse Head". Year 1983. On the base the signature of the author Nag Arnoldi (Locarno 18.9.1928 - 11.2.2017 CH). Swiss-Italian sculptor, painter and teacher. He was the best-known Ticino sculptor in the world. In 1954 he began to exhibit his paintings in a number of exhibitions in Lugano and the surrounding area, and in the following years he took part in increasingly important exhibitions in all the major Swiss cities. He began to take an interest in sculpture in 1960, when he often travelled to Mexico (where his brother lived), coming into contact with indigenous Mayan and Aztec art and pre-Columbian civilisations. He exhibited more and more often on the American continent: in Mexico but also in Puerto Rico, the Virgin Islands and the USA. Since the 1970s he has devoted himself mainly to sculpture. Since 1971 he has lived in Comano, alternating between Venice and Mexico City. Many of his sculptures were cast at the Perseo foundry in Mendrisio, with which he collaborated for years. 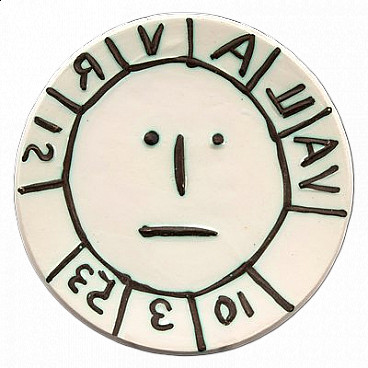 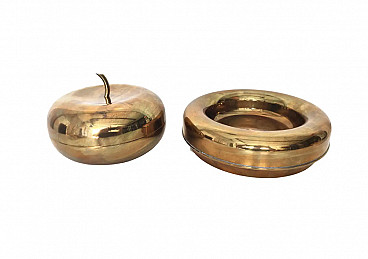 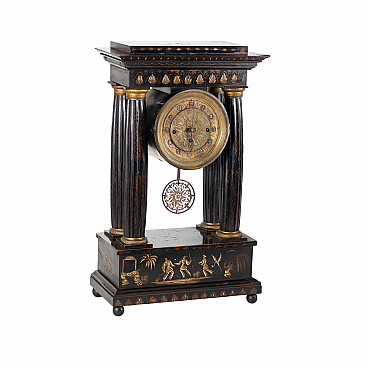 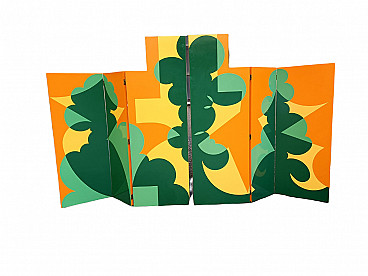 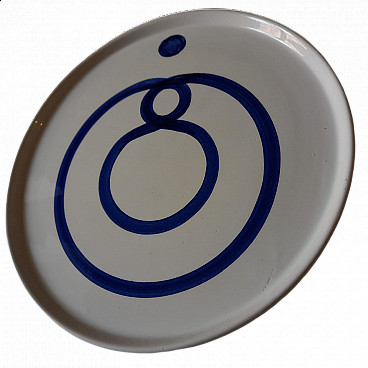 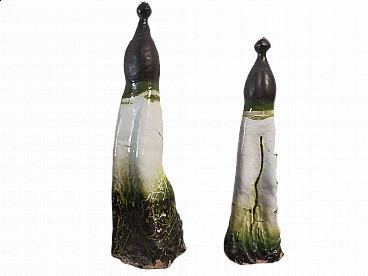 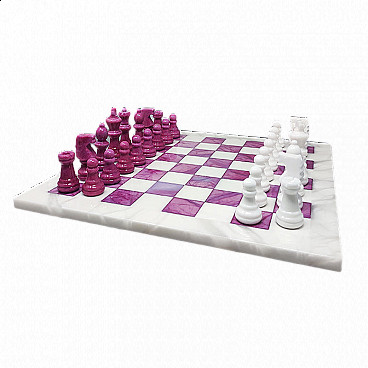 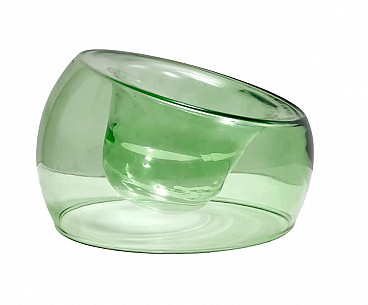 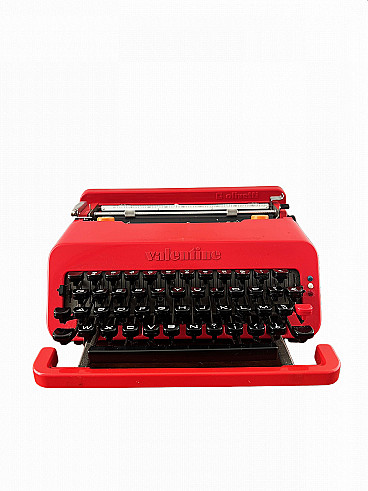