Etching Necropolis by Mimmo Paladino dated 1984, signature and year at lower right, copy 4/30. Framed work, perfect condition. We are at your disposal for any information and details. Frame dimensions cm 17,14 x 19,68 Sheet dimensions cm 37 x 40 BIOGRAPHY Mimmo Paladino (Paduli, 18 December 1948). He is one of the main exponents of Transavanguardia, a movement founded by Achille Bonito Oliva in 1980 that identified a return to painting, after the various conceptual currents developed in the 1970s. He produced works of archaic intonation, accentuated by the use of Greek-Roman, Etruscan and Paleo-Christian symbols and ancient techniques such as encaustic and mosaic. In 1970 he made his debut with collages inspired by mythological themes; his adoption of oil painting in 1978 coincided with a cycle of polymateric canvases, where abstract figuration is combined with found objects. In 1978 he went to New York where he held two solo exhibitions the following year. Influenced by primitive and tribal art, from the early 1980s he also made sculptures, totemic figures in bronze, wood or limestone, and numerous installations. In 1980 he participated in his first Venice Biennale. In 1985 the Lenbachhaus in Munich organised his first retrospective exhibition in a public space. In 1988 he was invited to the Venice Biennale with a solo room. In 1991 he participated in a major exhibition in Prague for the inauguration of the Royal Castle. In 1994 he was the first contemporary Italian artist to hold an exhibition in China, at the National Gallery of Fine Arts in Beijing. In 1995, Naples dedicated a major exhibition to him in three prestigious public spaces. In 1999, a major exhibition was organised in London where the large cycle of the Dormitionists was exhibited. In the same year, the Royal Academy of London awarded him the title of Honorary Member. In 2008 he was commissioned to make four tarpaulins to cover the scaffolding for the restoration of the bell tower of Modena Cathedral. He has also had exhibitions at the Kunstmuseum in Basel, the Galleria d'Arte Moderna in Bologna and the Royal Academy in London. His works are permanently placed in some of the major international museums, including the Metropolitan Museum of Art in New York. 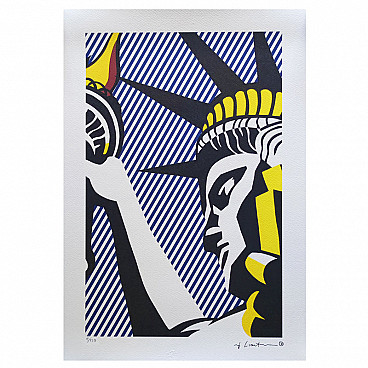 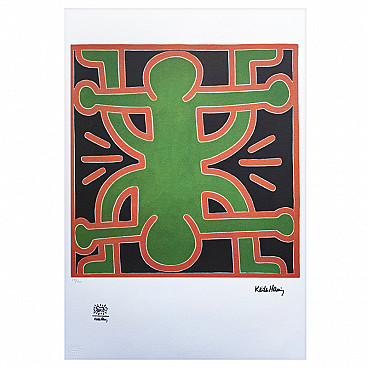 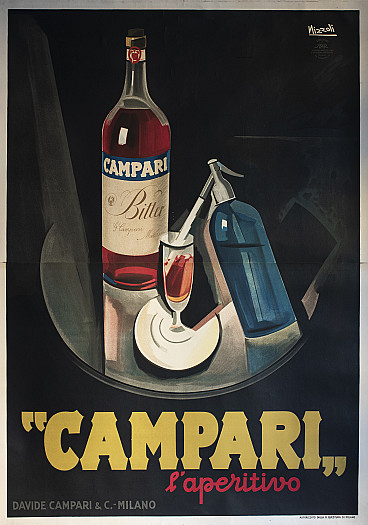 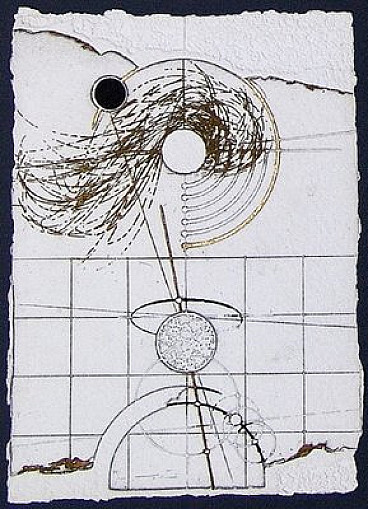 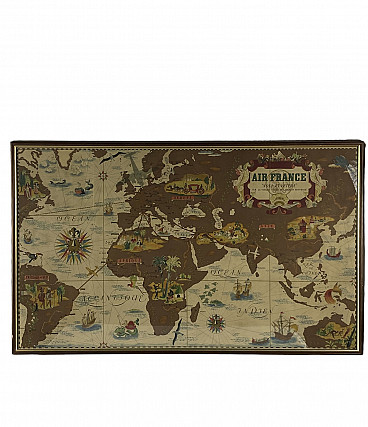 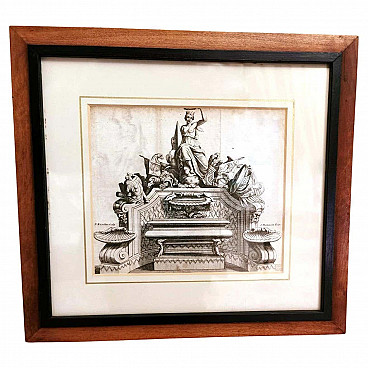 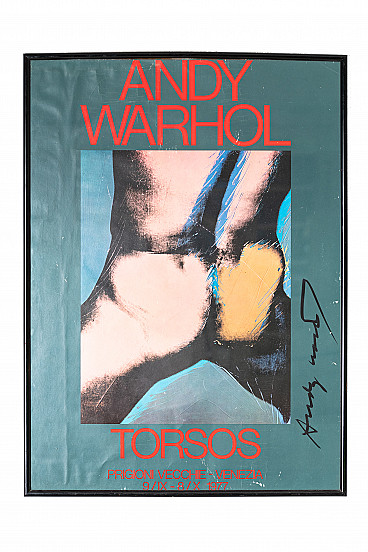 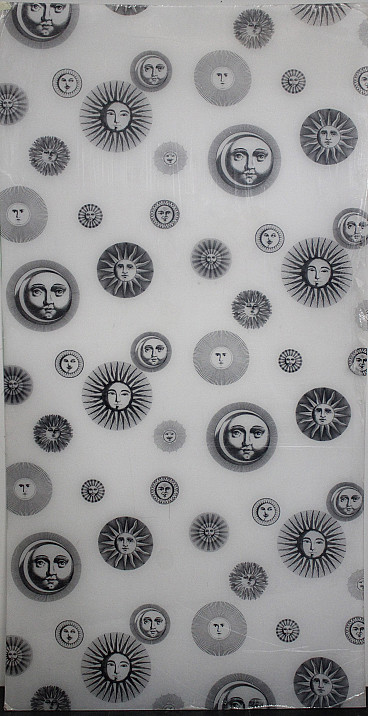 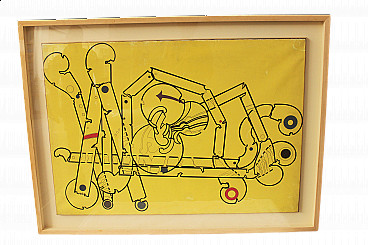 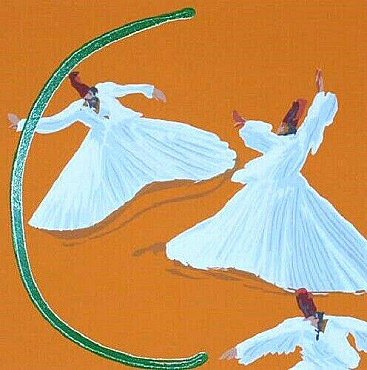