Tonino Guerra, Funeral for an Ant, etching and aquatint | intOndo

Tonino Guerra, Funeral for an ant, etching and aquatint, 38x102 cm. Signed and numbered by hand by the artist on the front, graphic work in perfect condition (intact), unframed, complete with certificate of authenticity and provenance (signature and embossed stamp of the publisher with photographic reference and numbering. Tonino Guerra is an internationally renowned poet, writer and screenwriter, born on 16 March 1920 in Santarcangelo di Romagna, where he passed away on 21 March 2012. He lived in Rome for thirty years, with long stops in Russia, which had become his second homeland. At the end of the 1980s, he moved to Pennabilli, an ancient Malatesta town in Montefeltro, where he used to spend long periods of the summer, and where he is buried. The son of peasant parents (he taught his illiterate mother to write), during the Second World War he was deported to Germany and locked up in an internment camp where he began to compose his first verses in the Romagna language. Immediately after the war, he published his first collection of poems in dialect, I scarabócc. This was followed by others, including I Bu (1972), a milestone in his literary oeuvre. As a prose writer, he made his debut in 1952 with the short story La storia di Fortunato, published in the Einaudi series I Gettoni directed by Elio Vittorini. He published fifty books of short stories and poems, winning numerous prizes: the Pirandello, the Pasolini, the Gozzano, the Nonino, the Carducci and the Comisso. From the early 1950s he devoted himself to screenwriting and wrote for the greatest directors of the time, including Vittorio De Sica, Michelangelo Antonioni, Federico Fellini, the Taviani brothers, Elio Petri, Mario Monicelli, Francesco Rosi, Theo Anghelopulos and Andrej Tarkovskij. Over 120 films have been scripted by him, from Antonioni's L'Avventura to Fellini's Oscar-winning Amarcord. In his long career, he has collected four David di Donatello awards, three Oscar nominations, the European Cinema Oscar for Best Screenwriter and a Palme d'Or at Cannes. A multidisciplinary artist, like the great humanists of the 15th century, he has expressed the themes of his poetry in the most diverse artistic forms, as can be seen in the collection of his works on display at the permanent museum In the World of Tonino Guerra in Santarcangelo di Romagna. 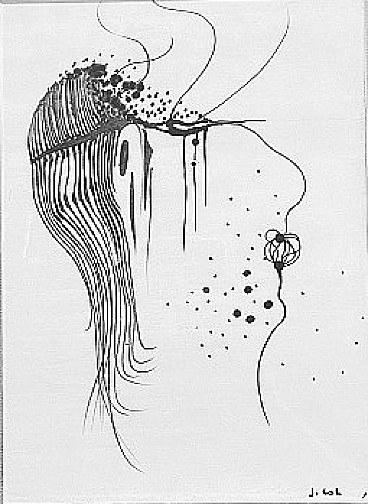 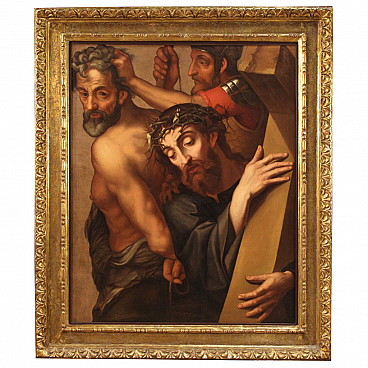 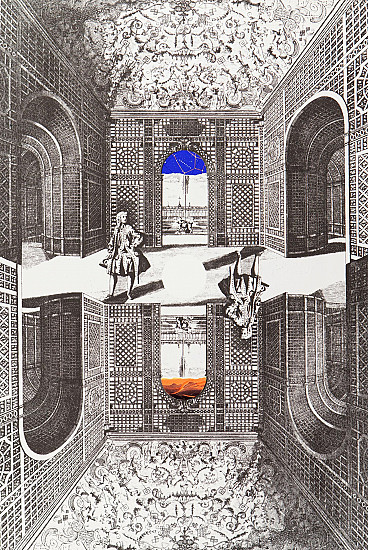 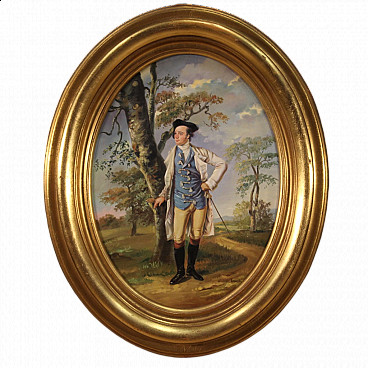 Portrait of a Gentleman, Italian school, oil on cardboard, 1960s 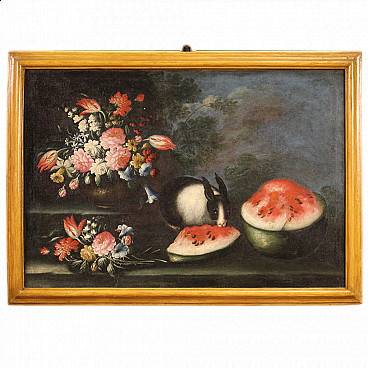 Still life with rabbit, oil on canvas, first half of the 18th century 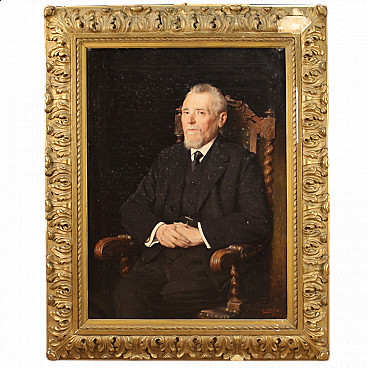 Leo Steel, Portrait of a Gentleman, oil on canvas, 1920 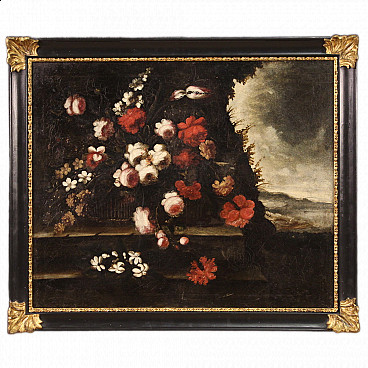 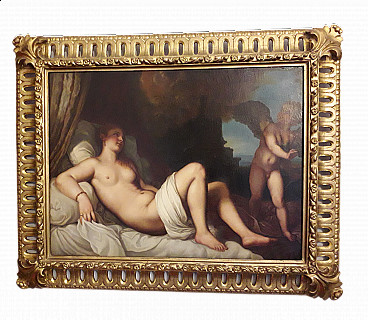 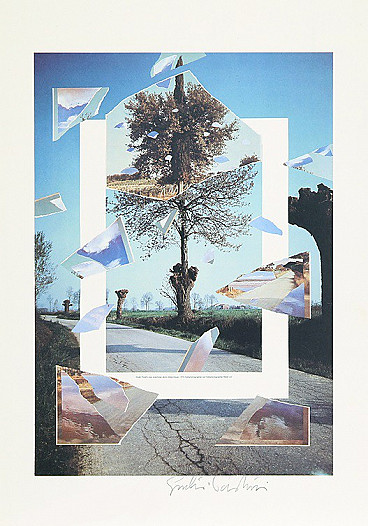 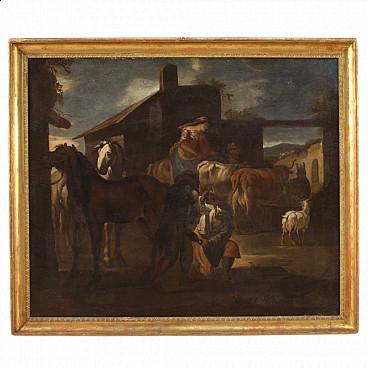 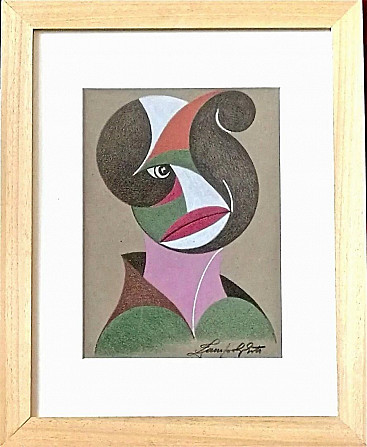