Visiting Casa Balla is like immersing yourself in Futurist matter, like taking a plunge into a canvas, a sculpture, a weave of fabric or a piece of furniture sculpted in color. On May 26th, in conjunction with the opening of the exhibition Casa Balla promoted by the MAXXI Museum in Rome and curated by Bartolomeo Pietromarchi, director of the museum, together with Domitilla Dardi, the museum-home of the great Futurist master Giacomo Balla opens in the Prati district at Via Oslavia 39, Rome.

The house is the living expression of the futurist impulse towards freedom: a release from every tradition of the past which allows for a more colorful, a brighter and a more cheerful universe. Every element of the domestic environment, rigorously shaped by Balla with the help of his daughters Luce and Elica, becomes an opportunity to embellish the environment and make coloristic and technical experiments. The Ballas designed fabrics, sew clothes, designed chandeliers that today seem more contemporary than ever, and of course they continueed to paint their canvases, as well as every single strip of wall in the house. Everything in this house takes on a new raison d'être, that of the future, the futurist universe.

Helped with care and devotion by his two daughters who lived in the house until the 1990s, Balla was able to put into action in his most intimate environment what he and Fortunato Depero (1892-1960) had openly declared in the March 1915 manifesto the Futurist Reconstruction of the Universe. As in a real forge Giacomo Balla designed, conceived, planned a new spacial dimension that would reflect the limitless possibilities offered by the new century.

Every material, from the most common to the recycled, was for Balla a creative tool to paint, write, cut out and project his vision of the modern universe, a world that evolves through the eyes of  one single protagonist, its author. In fact, many of the objects in the house are stllsigned FurturBalla, Balla, Luce Balla and Elica Balla.

But more than a work in itself, the house is the manifestation of the message launched by the Futurist movement in the early decades of the twentieth century. With this very personal work of his, but also in the more specific field of his painting, or in that of his interior decoration, Balla suggests to undertake a new path of design untied from any canonical or formal role.

We know that Italian Design in the years after the First World War took a completely different route, following northern European models and rationalist research, but in the 1980s architects and artists such as Sottsass, and the Memphis group somehow took up the challenge launched by Balla and, in a broader sense, by the Futurist movement, creating a freer and more unconventional decorative taste.

A visit to Casa Balla is therefore particularly relevant today, because it projects us into a future imagined almost 100 years ago and yet not too far from our contemporary taste. This inauguration gives us the opportunity to reconstruct some of the most crucial points in the evolution of the history of Italian design.

Take advantage of our spring promotion! 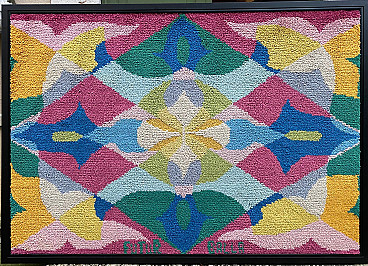 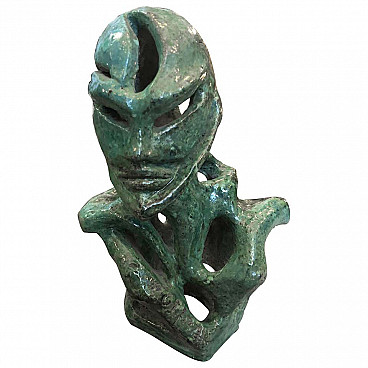 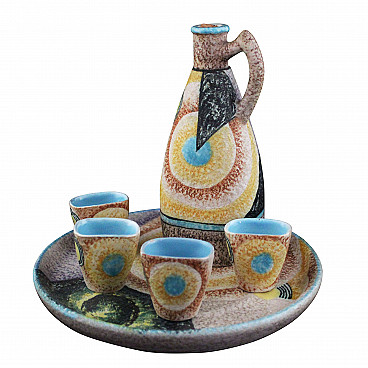