Art History, the must have books | intOndo

Biographical narratives, manuals, guidebooks, journals and novels, today there is no shortage of texts devoted to one of the world's most mutable disciplines, art. The reader may be of a different nature, an artist seeking inspiration, a specialist looking for a notion or a simple amateur who is delighted to learn about techniques, styles and colors: what is certain in any case is that when it comes to art, one never stops learning.

This is perhaps the reason why the production of literary works dealing with art history is so copious, so much so that it can be confusing for those who simply like to develop a basic knowledge on the subject. Following our book suggestions for readers, today intOndo presents you with a small selection of relevant works in this field. While this list is not exhaustive, it can be a good starting point for anyone who wants to venture into a conversation regarding the art of yesterday as well as that of today.

Let's begin from the end: for a nontraditional view of art history, we recommend two volumes by our contemporary authors (and artists). A History of the World in 100 Objects is the ambitious project of Neil Mcgregor, who a few years ago thought of describing for BBC radio microphones 100 objects, all from the collections of the British Museum of which he was the director. To do so, he substituted for the images an equivalent number of interviews told in his own voice, as well as a crowd of scholars, experts, and artists. These are now collected in the eponymous volume that can be read like a mini encyclopedia, a novel, and that we recommend to visit like a Wunderkammer.

Also from the Anglo-Saxon world comes A History of Images: from the Cave to the Computer Screen, David Hockney and Martin Gayford's book that explores art in a dialogue format, as if the reader were watching the pair lecture on the subject rather than reading it themselves. An unconventional read full of excellent insights.

If, on the other hand, you are looking for something to expand your high school art textbook knowledge, the first text you absolutely must know is Le Vite (The Lives of the Most Excellent Painters, Sculptors, and Architects), a narrative of the biographies of Renaissance artists organized by biographical medallions by an artist who was their contemporary - or lived no more than a few decades apart - Giorgio Vasari (1511-1574). An ardent admirer of Michelangelo Buonarroti, Raphael, and Leonardo da Vinci, Vasari takes us into the world of Renaissance workshops through anecdotes, personal viewpoints, works, and common habits. First published in 1550 and then revised in 1578 this work is widely regarded as the first art history text that aims to transmit to posterity the mark left by those whom Vasari considered the best of the masters of the 15th and 16th centuries.

Less well known but similarly in love with classical art was Giovan Pietro Bellori (1613-1696), who in his Vite de' Pittori, Scultori et Architetti Moderni, a biographical account similar to Vasari's but shifted to the next century, extols the idealistic aesthetics of Bolognese painting, deeming it superior to the forced realism of the Mannerists and especially to the bursting Caravaggio realism that was spreading among his contemporaries. In line with Bellori's idealism came the work of other better-known thinkers, writers and art historians, like Johann Joachim Winckelmann (1717-1768), who on the subject of classicism wrote, "The only way to become great, or even inimitable if possible, is to imitate the Greeks."

Returning to authors closer to us, and thinking about a different approach to art history, we recommend the pages written by Francis Haskell (1928-2000) an Oxford professor who dealt with taste, collecting, and the relationships between art and the people who gravitate around it: artists, patrons, and amateurs. If you are interested in reading on the social studies of art we recommend his Patrons and Painters: Art and Society in Baroque Italy (1962) and History and its Images: Art and the Interpretation of the Past (1993).

Other authors who cannot be forgotten for their historical-critical approach are Giulio Carlo Argan (1909-1962), former mayor of Rome, professor emeritus of art history and founder of the journal Storia dell'Arte. His 3 volumes on the History of Art released in 1968 are still a valuable tool for those who want to get close to the subject following a rational approach. Also for a comprehensive, but not purely didactic reading of the art-historical disciplines, the entire literary work of Ernst Gombrich (1909-2001) is a must: The Story of Art (1950) cannot be missed on the shelves of those who love art and Ideals & Idols. Essays on Values in History and Art (1979) is a most valuable text for those who want to analyze the history of the visual arts from a psychological point of view. 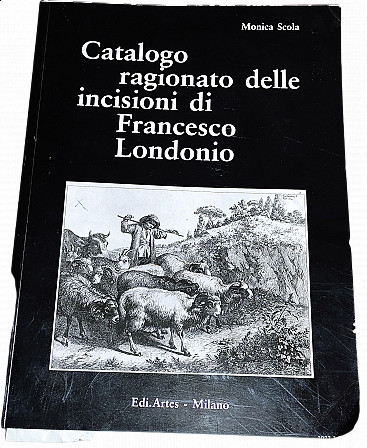 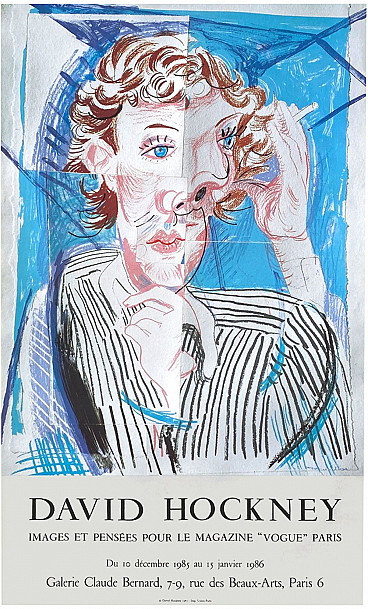 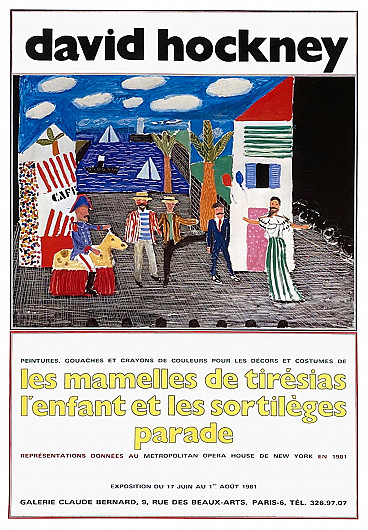 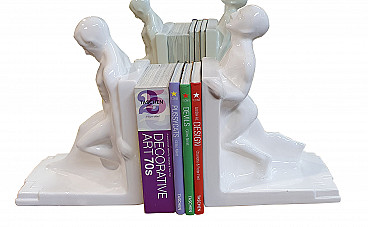 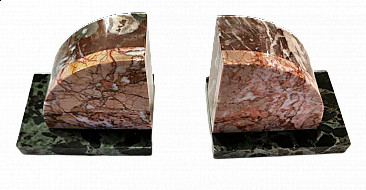