Tuscan lacquered double body, end of XIX century, early XX century. The cabinet is composed of two bodies, the lower part is reminiscent of a nineteenth-century style console with turned columns. The front has two drawers. The upper part is composed of a showcase with a single door inside which we can see a particular division of the plans. 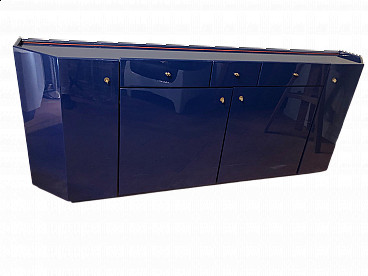 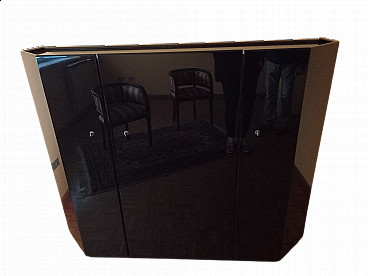 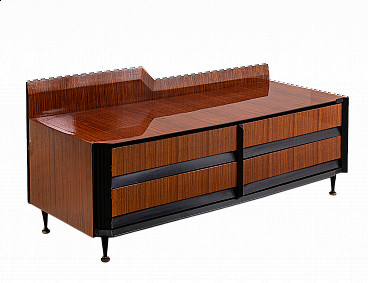 Wooden chest of drawers with brass feet by Dassi, 1960s 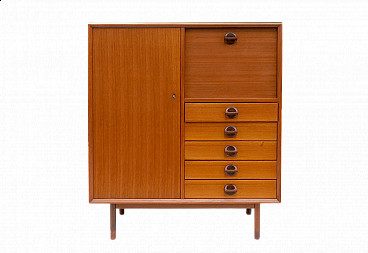 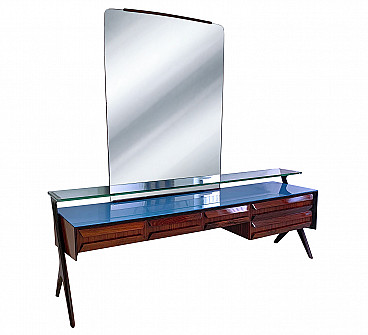 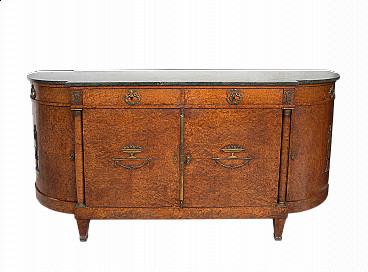 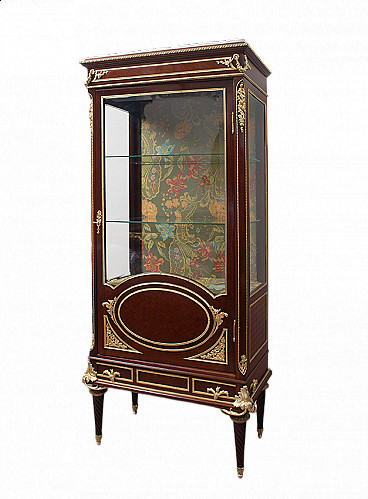 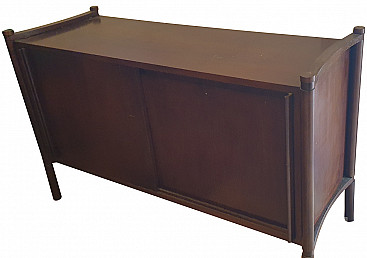 Sideboard in rosewood by Hiroshi Fukuoh for Gavina, 1962 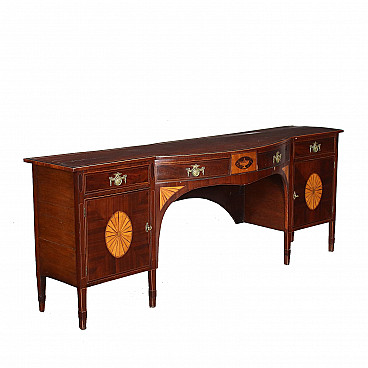 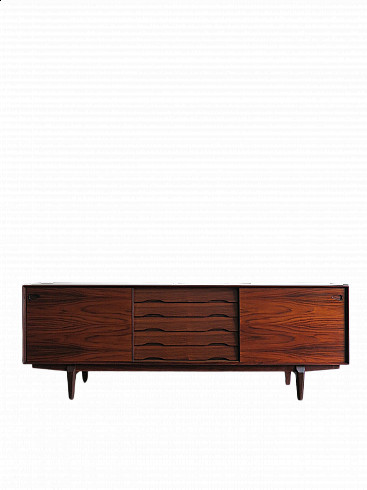 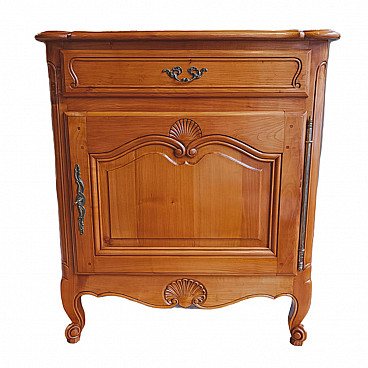 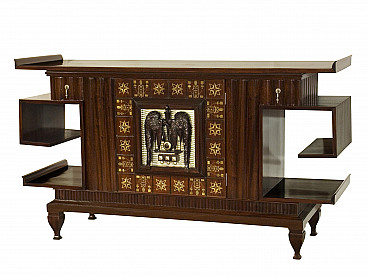