The vintage field dealing with the interiors of famous clubs and disco-myths is often unexplored; to make matters worse, most of these furnishings and objects have been lost, sometimes destroyed, becoming a rarity for connoisseurs. To recreate a "Saturday night fever" atmosphere in the home, one can focus on the glittering glamor of the vintage furniture of the '70s, with its precious metals, mirrors and enveloping modular seats. The optical-luminous effects of certain objects made by Nanda Vigo are certainly effective, along with some lamps by Gino Sarfatti, Joe Colombo, Giotto Stoppino and Vico Magistretti, imbued with a futuristic Space Age spirit. 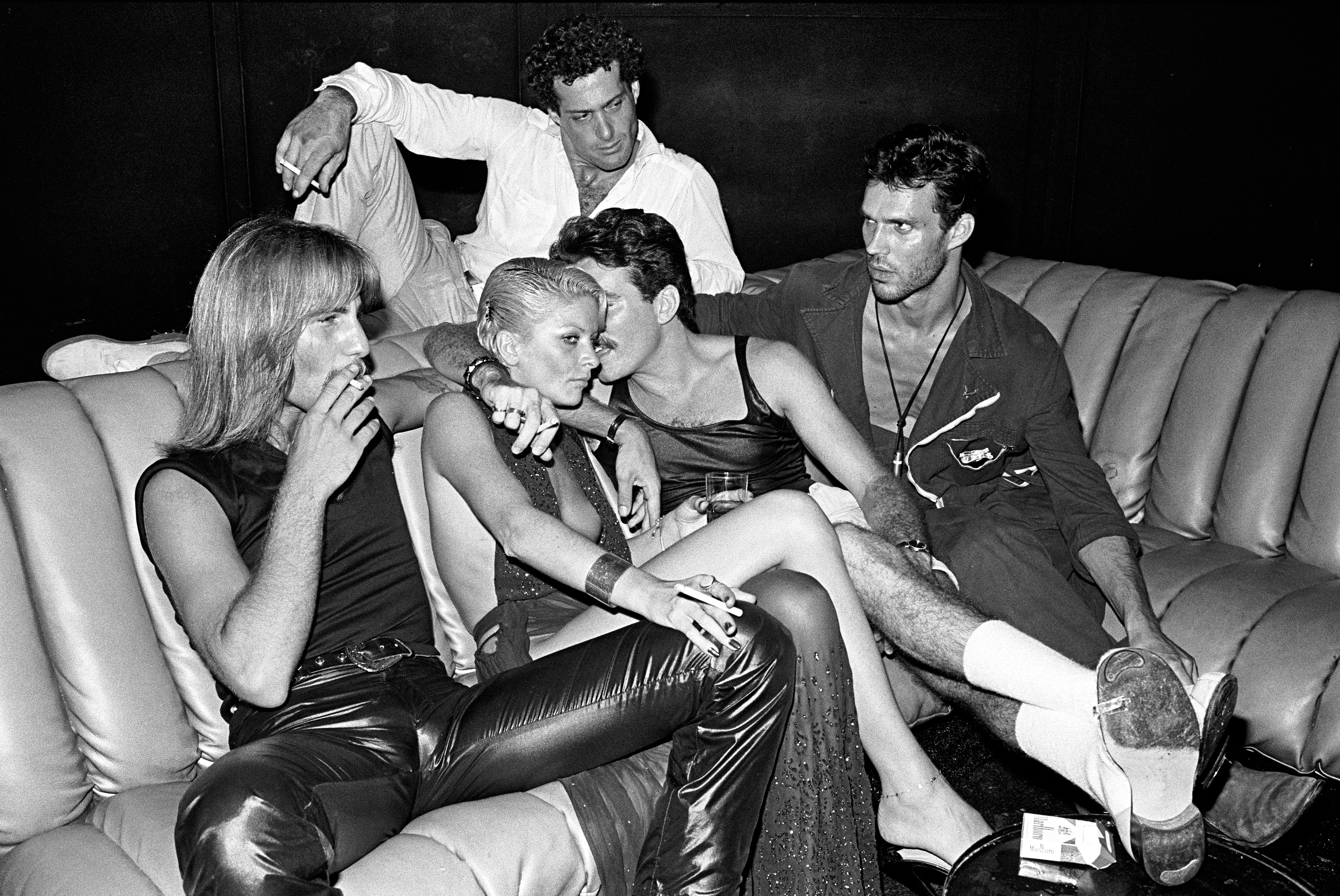 Through photographs and documentations, it is surprising to note how much care nightclubs have shown towards architecture and furnishings from the '60s up to the present time. It turns out, for example, that the famous Area, a legendary New York club that existed for only five years from '83 to '87, used to make large investments in order to change its furnishings every month, depending on the themes of its extravagant parties. 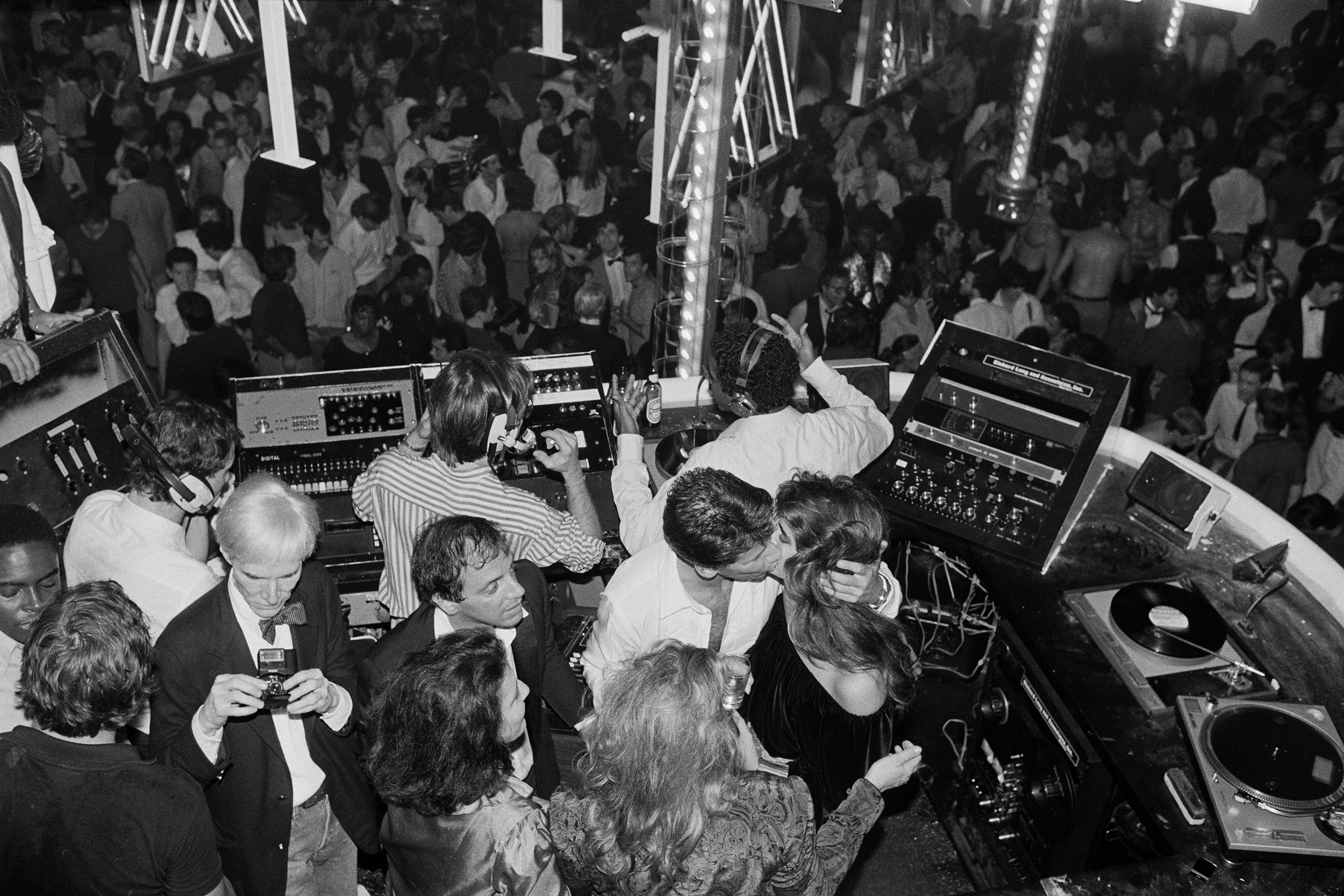 And in fact, the most experimental dance spaces of all time are those which aimed to be a total work of art, an environment in which music was one part of a much wider experience, built on the merging of atmospheres, along with design pieces and lights carefully studied by architects and designers. In Italy, the modular structure of the Space Electronic in Florence is a valid example: designed in 1969 by the radical architectural firm Gruppo 9999, the nightclub was created to change its appearance depending on the event, whether it was a happening, a gig or an exhibition.
Theatricality, with a good dose of irony and desecration, inspired the design of the most trendy dance floors of the '60s and '70s, which were populated by modular sofas and armchairs designed by the radical movement authors. In addition to Group 9999, this current included among the most famous Ettore Sottsass, Superstudio, Alessandro Mendini, Gaetano Pesce, Arata Isozaki in Japan and Rem Koolhaas in England. The experiments of Gianni Arnaudo's Studio 56 were also an expressions of radical architecture; in 1972, Arnaudo designed the iconic "Aliko" armchair for Flash Back, a nightclub located in Borgo San Dalmazzo (Cuneo, Italy). The piece was produced by Gufram. Considered a local symbol of avant-garde discos architecture (to the point of earning the cover of Domus in '79), Flash Back was conceived by Arnaudo as a mysterious pyramid structure with annexed Palladian-inspired columns. 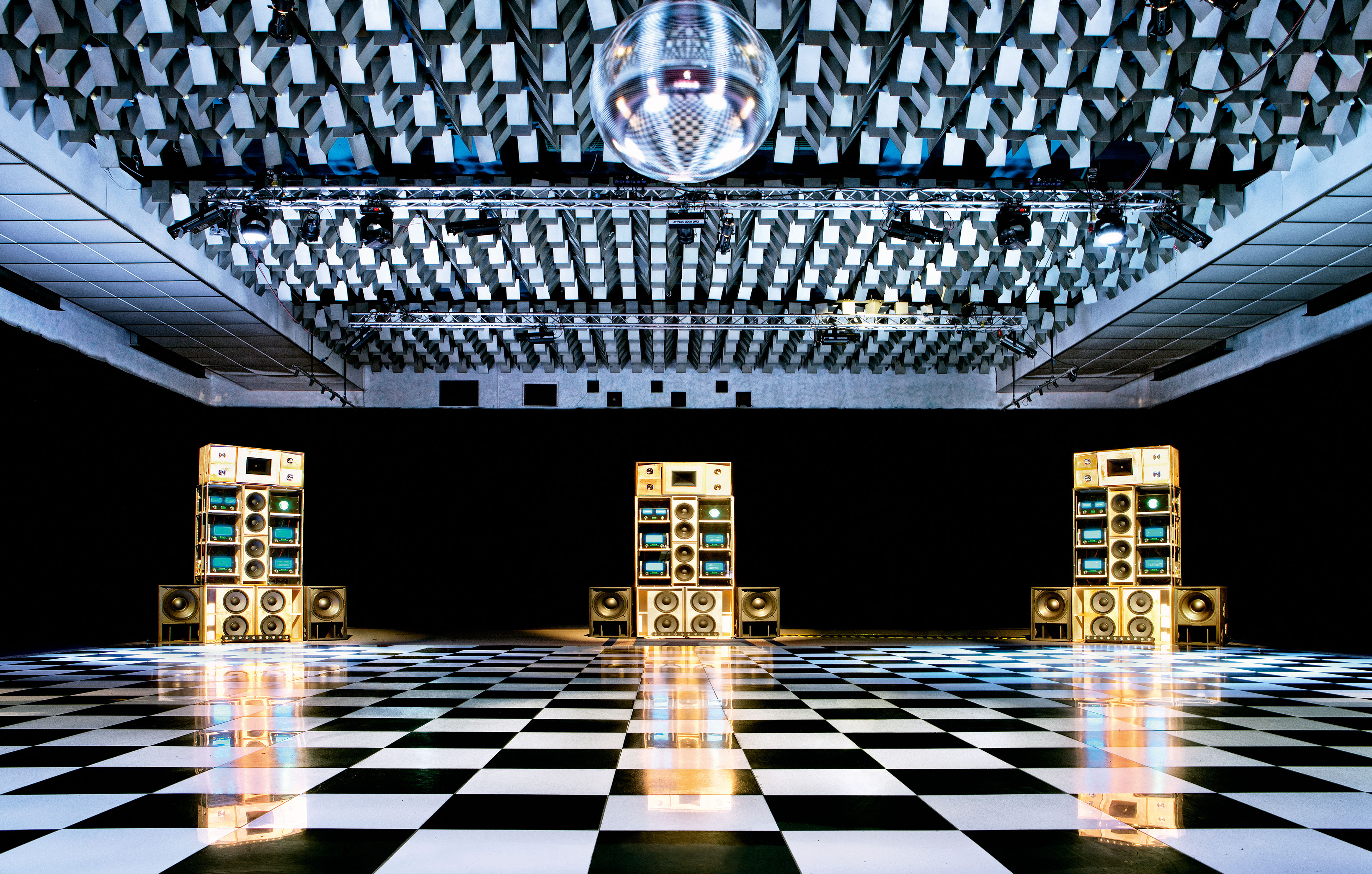 And what about the fiberglass chairs mounted on a wooden cube that decorated the Piper Club in Turin (Italy), re-edited in a limited edition in 2018 by Gufram? Well yes, in addition to the historic Piper in Rome, there was also that of Turin, active from '66 to '69, a space characterized by techno-pop modular interiors designed by Pietro Derossi, Giorgio Cerotti and Riccardo Rossi. Among other "made in Turin" dance-floor furnishings, one should not forget Carlo Mollino's colored leather armchairs, which furnished the interiors of the Lutrario-Le Roi ballroom, designed between '59 and '60 by the Turin architect: by now very rare, their auction estimates are around 5000 euros. For a pair of Roger Tallon's swivel chairs “nr. 400”, a postmodernist piece designed for Le Garage in Paris, prices can reach 10,000 euros for a couple of seats. 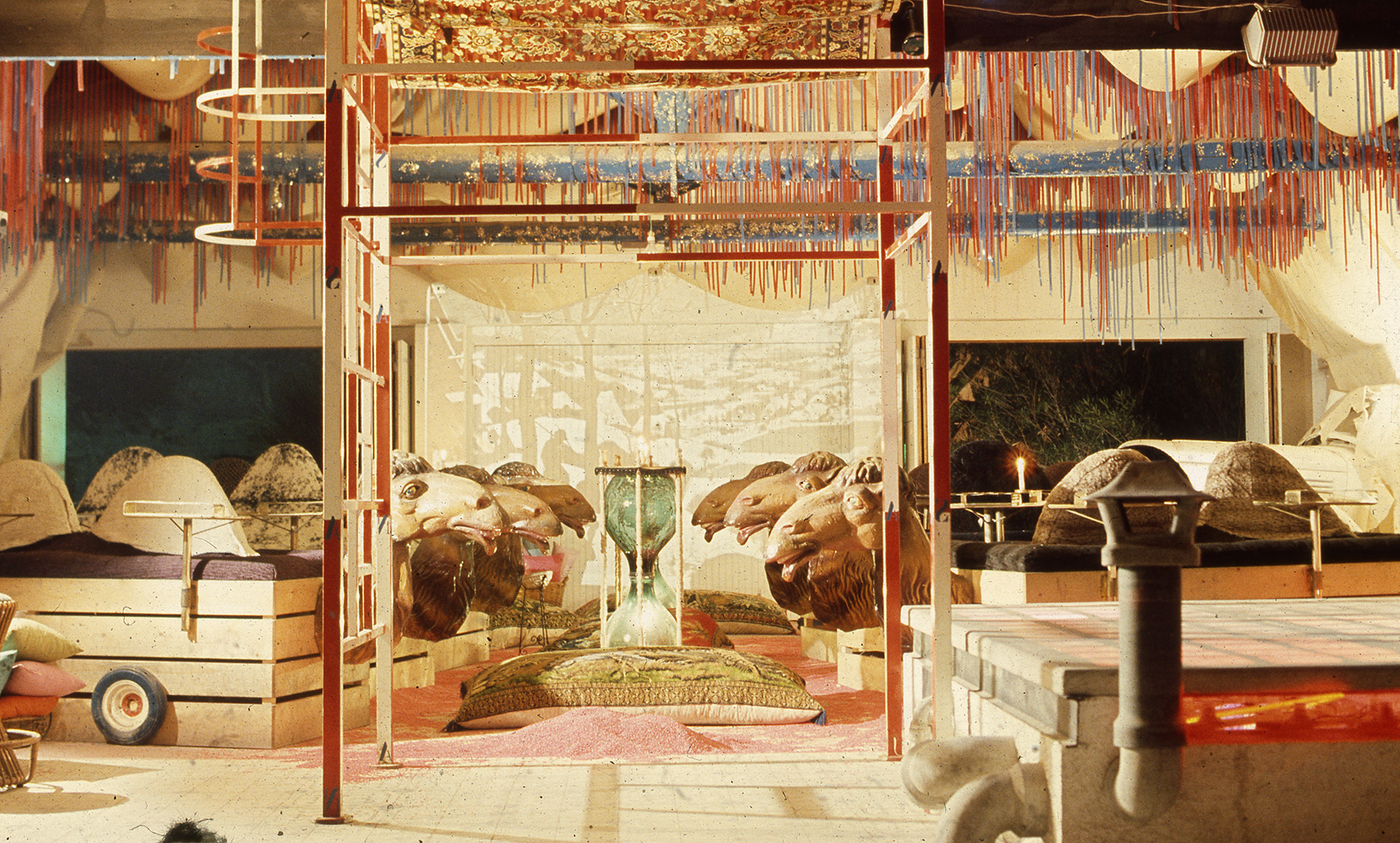 In order to understand the crucial role design played in discos in the past fifty years, from those mentioned above to the legendary studio 54 in New York, here are two major upcoming exhibitions: “Night Fever. Designing Club Culture 1960 - Today ” is a traveling exhibition curated by the Vitra Design Museum, on show at the Danmark Design Museum in Copenhagen from 25 January to 27 September. And from March 13 to July 5, "Studio 54: Night Magic" opens at the Brooklyn Museum in New York:  the pioneering aesthetic of the most iconic disco of all time is told through the investigation of the deep social and political changes that affected New York between the '70s and '80s.

Console with mirror and coat rack, in brass and briarwood, 70s