Without the city of Cantù, located in the Brianza area in Lombardy, the Italian furniture design would be devoid of a fundamental piece, of a history that starts from the mid-19th century and winds through the events of large and small design brands, confronting the trends of every era without giving up tradition. Known as "the furniture city", Cantù was the site of the Selettiva furniture exhibition from '55 to '75, an international competition aimed at architects and designers from all over the world, with the goal of renewing furniture production, which until then had remained tied to a more classic taste. Still home to leading design companies, Cantù is also the heart of prestigious museums such as that of Design and Furniture - Bruno Munari Collection, located at 12 in Via Borgognone, and the Riva 1920 Wood Museum, in Via Milano 110.

Let’s rediscover two excellences of Cantù furniture craftsmanship, Spartaco Brugnoli and De Baggis, turning the spotlight on the great names of made in Italy no longer active (Brugnoli ceased its activity in 2003, De Baggis in 2008), but present in the vintage market with their signature, often linked to collaborations with great masters during the mid-20th century, from Ico Parisi to Gio Ponti. It was Ponti, in 1946, who wrote in the magazine Stile, referring to the Cantù companies he loved the most, that «the work of these artisan areas that have a tradition of great executive quality which must be respected and resolved into pieces for export».

Brugnoli was founded by Gianpaolo, known as "Spartaco", Brugnoli, in 1949. The company was at the height of its success when Ico Parisi, who had been collaborating with the company since the 40s for his most imaginative pieces, was to design the Cassina headquarters in Rome. For the occasion, Parisi entrusted Spartaco Brugnoli with the construction of a staircase with staggered and suspended steps made in rosewood, accompanied bythe realization of a double bed in wood and bronzed brass with by bedside tables: the bed, called Parisi 1, and the whole bedroom set could be understood as a symbol of the synergy between the excellence of raw materials, craftsmanship, large industrial productions and designers. In the 50s, Spartaco Brugnoli was also chosen by Gio Ponti for the creation of his equipped walls, among his trademark pieces, consisting of an elegant panel that include, in addition to a built-in radio, shelves for books and light switches for the lights.

In 1929, Angelo De Baggis, one of the founders of the Milan Salone del Mobile in 1961 and president of the event for over 20 years, founded the homonymous brand in Cantù. From a small cabinetmaker's shop, in the 30s De Baggis grew exponentially, exporting its name to the world thanks to its expert carpenters, who created high quality furnishings: no De Baggis furniture was produced without the manual intervention of a craftsman. Even when, in 1958, the company changed its location, evolving into a more technological firm, the know-how its master cabinetmakers remained at the core of the most important stages of production, such as furniture assembly, despite the introduction of cutting-edge industrial technologies.

This short story is part of the intOndo series dedicated to the great extinct design brands, which during the 20th century contributed not only to the affirmation of the made in Italy in the world, but to the construction of a strong territorial identity, in this case one that is still alive and flourishing in Brianza. Don't miss the next appointment! 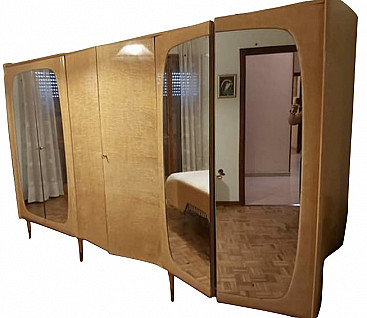 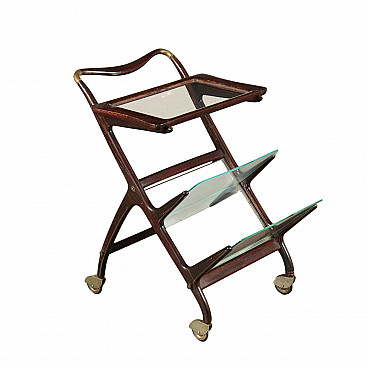 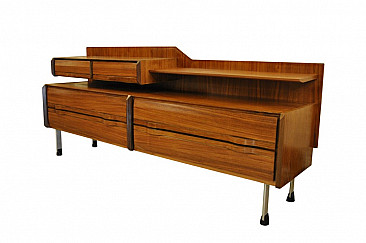 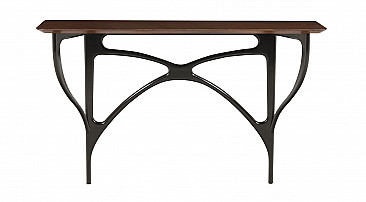