These are the first lines of Luigi Bellini's collection of memoirs (Nel mondo degli antiquari, Edizioni DrawUp, 2015). Antiquarian, collector, creator of the committee for the reconstruction of the Santa Trinita bridge (note: without the accent if you do not want to incur the wrath of the Florentines!), Luigi Bellini was all this and more.

He was born in Florence at the end of the 19th century and died there in the 1950s. Florentine by birth, cosmopolitan by vocation, Bellini began his career as an antiquarian/collector at a very young age, travelling the world in search of art and bargains, finding them in the most disparate places thanks to his infallible "antiquarian's intuition".

This 'antique dealer's intuition', which distinguished him so much, also earned him international recognition, but his heart always remained tied to his home town. Bellini recounts that in a city like Florence in the first half of the 20th century, the antiquarian had to be an expert in everything and nothing at the same time, to collect and sell any antique object from sculptures to paintings, from bronzes to majolica, to furniture and so on. In large European cities, antiquarians specialised, while in Florence, the most important antiquarians tried to create an environment, a frame for their antiquities, adding carpets and precious fabrics.

In his memoirs he often talks about the patina, the brush of time as he calls it, dwelling on the fact that antiquarians, rather than specialising, should be experts in recognising the passage of time on objects. Recognising and distinguishing the patina from vulgar dirt, knowing how to appreciate it and enhance it together with the object are all elements that testify to the soul sensitive to beauty of those whom Bellini calls true antiquarians.

The works of art he collected, the exhibitions he organised and the masterpieces he rediscovered are certainly some of the merits he is acknowledged for, but his greatest merit is having brought prestige to his beautiful Florence, thanks to his tireless activity established itself as a point of reference for the antiques trade throughout the world. About the city of the Giglio, Bellini leaves a poetic portrait about the city of the Giglio:

"Florence is like a dream from another time, a window looking out on the past, an image of Paradise, where all the artists of the Renaissance are eternally feasting, and the noise of these cackles will remain fresh until the consummation of the centuries".

To celebrate his beloved Florence, Bellini Senior conceived the Mostra Nazionale di Antiquariato (National Antiques Exhibition), which was to be transformed in 1959 with his heirs Mario and Giuseppe into the famous Biennale Internazionale dell'Antiquariato. In the last year, it has been much talked about due to the decision to postpone the event due to Covid-19 to autumn 2022 (24 September to 2 October), other international entities have opted instead for online events, as in the case of the digital edition of TEFAF.

The integration with digital and online marketplaces testifies to the commitment and need to keep the antiques market active and contemporary. In order to take this sector into the future, it is important to understand that digital is not a substitute for live sales, but a fundamental ally that allows us to significantly expand our market capacity, without losing the pleasure of discovery and the passion for antiques. 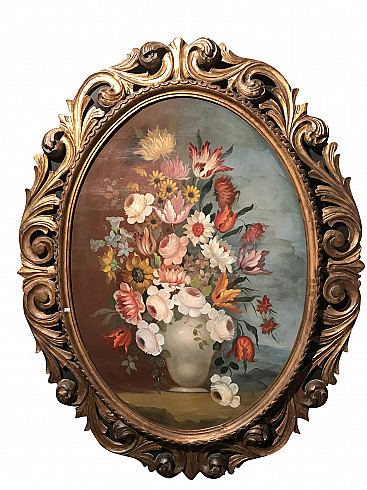 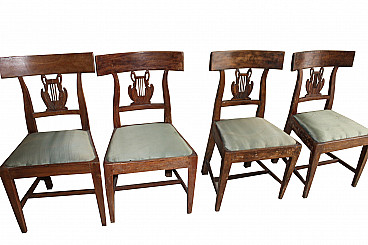 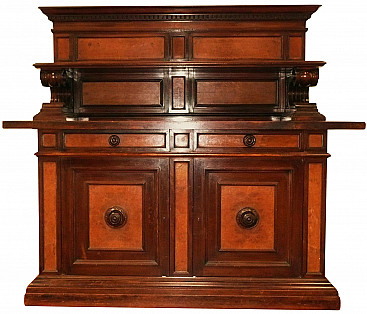