The history of the last century has been characterized by product design, and among the most popular products of the 20th century is certainly the automobile. In spite of the many technological advances and the emergence of new kinds of tourism, such as the private exploration of the celestial sphere, cars seem to remain the favourite private transportation even in the new millennium. A glance at the data from the last forty years is enough to convince us that the automobile sector will remain predominant at least in the near future. For example, from 1982 to 2001, the 20% increase in world population was matched by a 236% increase in cars. There were 1 billion cars on the planet in 2012 and 2 billion cars can be counted on earth in 2020.

Manufacturers are responding to this growth with new models, new lines, and new technologies that aim to make the sector increasingly sustainable. Their challenge does not leave indifferent the designers that since the past have engaged with car design proposing projects that remain of great economic and aesthetic value.

​​The late 1930s was an extraordinary time in automobile design, thanks to the Art Deco movement. In France, Figoni and Falaschi created elegant “teardrop” coupes and roadsters, while Italy’s Alfa Romeo and Czechoslovakia’s Tatra explored aerodynamic forms.

Meanwhile, America flirted with concept cars like the Chrysler Thunderbolt, Buick “Y-Job,” and Rust Heinz’s menacing Cord Phantom Corsair. Some extreme designs made it into production, like the 1938–39 Graham “Sharknose” sedans, although their striking frontal aspect fizzled out at the rear. But the most outrageous production sedan comes from an unlikely source: Checker, the carmaker from Kalamazoo, Michigan, known for indestructible taxicabs. Founded by Russian emigrant Morris Markin in 1922, the company built the famous yellow 1950s Marathon cabs at the rate of 5000–8000 annually, with few design changes, from 1959–82. Checkers scream New York City to every moviegoer, and you could hail one on Broadway as late as 1999.

Let's think about Ferrari: the first one, the 125 S, was designed by Gioacchino Colombo at the request of Enzo Ferrari who wanted to win the best car designed by Alfa Romeo at the Rome GP, a racecourse that ran along the avenues around the Baths of Caracalla. It was 1947 and the first red car, with its classic and aerodynamic design, won the prize of the first Italian race car.

The Barchetta 166 Mille Miglia (MM) was the first Ferrari to be presented at a motor show, the 1948 Turin Motor Show, where it made its debut with its soft and simple design and where its "grace" won the title of a progenitor of all other speed cars from the house of Maranello. The iconic design of this car was such a shock to the public that a new term was coined for cars like it, those of extreme competition, produced in very few units, each of which today makes history in itself for its sporting history and more. The 1950 Ferrari 166 Mille Miglia with its Touring bodywork was bought by Gianni Agnelli, who saw it at the Turin Motor Show in 1948 and exclaimed: "But this is not a car; it's a “barchetta” (a small boat)!

As for Ferrari, also for other car manufacturers, the original lines have a value that goes beyond the history to become a certification for the brand. Porsche enhances and maintains the lines of the past even in its new models; FIAT has relaunched the 500 and other classics, as did Alfa Romeo with the Giulietta and Volkswagen with the New Beetle; and the Japanese carmaker Nissan has even introduced 3 retro models that came out in limited series between the '80s and '90s, the Pao, the Figaro and the Be-1.

Who knows if the trend of looking into one's own archives, opening pages sketched by designers of the past will also be the chosen one for the car of the future, the one equipped with wings and hopefully also with the class of beauty of historical cars. 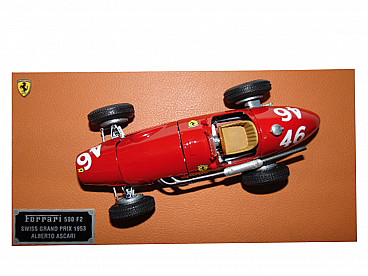 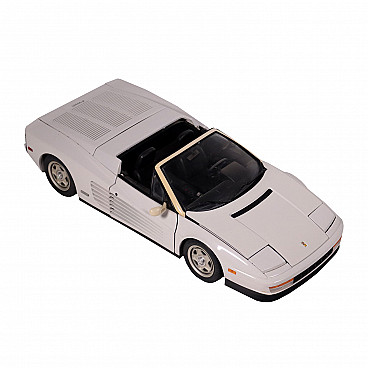 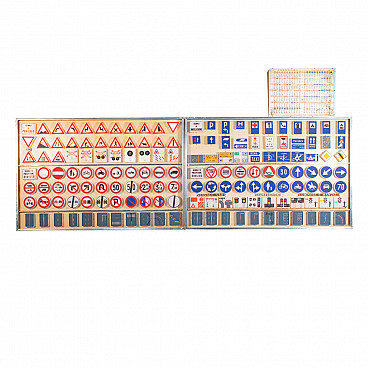